One of the bottlenecks of foreign entities wishing to do business in China, is having to find partnerships. This is pretty easy if you are a large company, with deep pockets, but even Amazon tried to make the Kindle work, but decided to pull completely out of the market a couple of months ago, ditto with their shopping site, which was shuttered last year. Smaller brands might find an easier way to just sell their e-readers and tablets online. JD, which is one of the largest e-commerce platforms in the world and they have just partnered with Shopify to fast track applications and JD said it will open an “accelerated channel” for brands on Shopify to begin selling in China and will handle price conversion and logistics from the U.S. to China. US Merchants can set up shop in three-to-four weeks rather than the typical 12 months that it takes foreign brands to begin selling in China, JD said.

JD doesn’t only intend to help brands market and sell in China. The company has also rolled out a neat supplier sourcing service for Shopify store owners called JD Sourcing. Sellers will submit a product request via JD Sourcing, and once JD confirms the product is available in its inventory, the Chinese e-commerce company will get it to one of its overseas warehouses, ready to be listed on Shopify stores and sent to consumers via drop-shipping.

JD currently has 550 million customers, and this could open up an entirely new market for e-readers and digital note taking devices. This new deal between the two sides, are only available right now for US companies. It remains to be seen if it will eventually be available in Canada, where Kobo is located.

The post US e-reader brands can now sell in China, without the hassle first appeared on Good e-Reader. 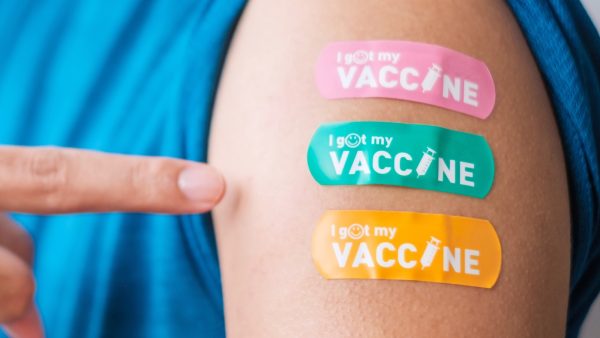 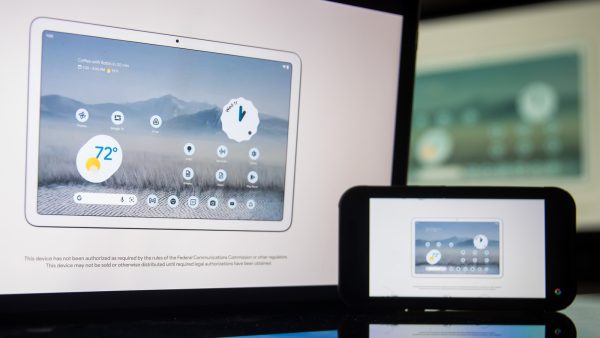 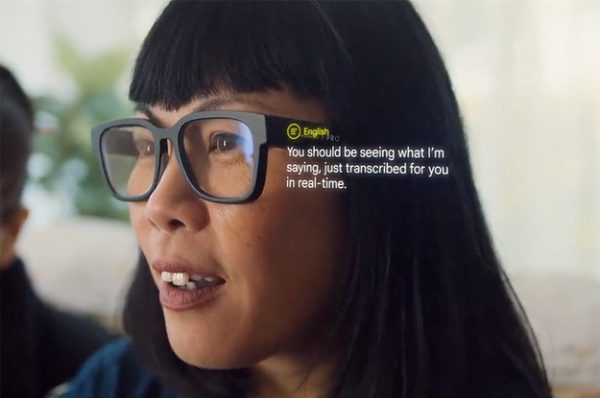