Rainn Wilson is ready for Sting. Rainn Wilson, best known for portraying Dwight Schrute on “The Office” decided to spend his Christmas by calling out Sting. Wilson tweeted that someday he will wrestle Sting and you can even bet on him to win. Someday I will wrestle Sting. And I will win. You can bet on it. — RainnWilson (@rainnwilson) December 25, 2021 Dwight is a black belt in karate and is a master at ping pong, paintball, and surviving. He also enjoys Bears, Beets, and Battlestar Galactica. What does that have to do with facing Sting in a wrestling match? Dwight would know. Sting is a former NWA World Heavyweight Champion and WCW World Heavyweight Champion. He’s also undefeated in AEW. Ricky Starks, a man who has fallen victim to Sting in AEW, gave a warning for Dwight. Dwight, that’s not bright. — Ricky Starks (@starkmanjones) December 25, 2021 Sting teamed with CM Punk and Darby Allin at AEW Holiday Bash to defeat FTR (Dax Harwood & Cash Wheeler) & MJF. If you missed anything from AEW Holiday Bash, check out Fightful’s full report on the show by clicking here. 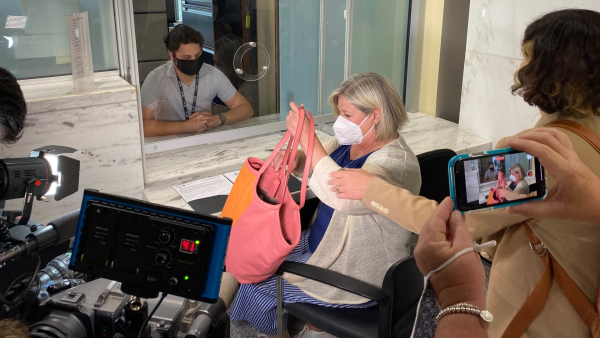 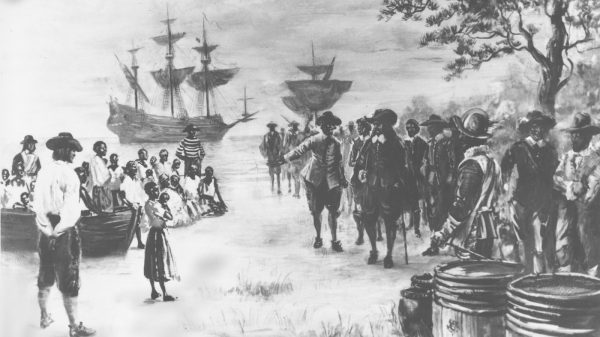 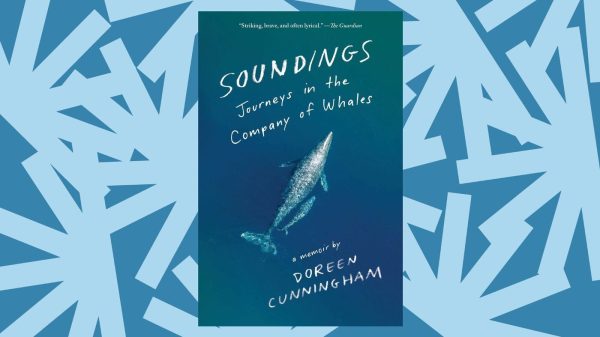